Featured
January 15, 2018 Oyetoro 0 Comments featured, hot
Yuck! Who does that?

Some have gone a step further by holding several urine beliefs. Four-weight world boxing champion, Juan Marques drinks his urine after he has had a fight or his daily workout to replenish his system; Alou Moises, a popular American baseball player, believes that pouring his urine on his hands makes them fit for the game. Even some fertility drugs and beauty products are made of this highly potential magic drug. 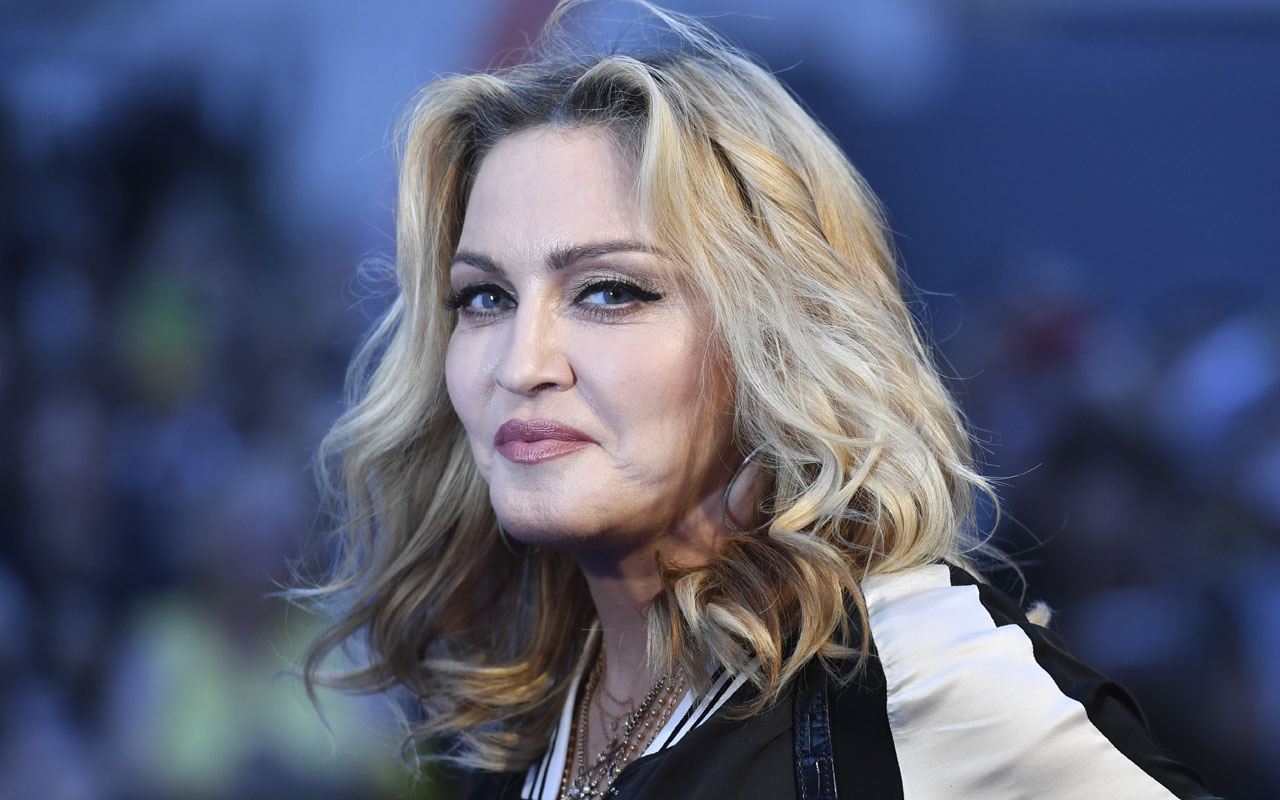 US singer-songwriter Madonna poses arriving on the carpet to attend a special screening of the film “The Beatles Eight Days A Week: The Touring Years” in London. Photo credit: AFP PHOTO / Ben STANSALL

From the aforementioned, it is quite obvious that drinking urine passes across different personalities and is not for the light-hearted.

The importance of morning urine cannot be downplayed. This anti-viral and anti-bacterial ‘waste’ contains healthy properties: 95% of it is water, 2.5 % urea, while the remaining 2.5 % contains nutrients such as salt, amino acid, folic acid, iodine, iron, riboflavin, vitamin B6 and B12, magnesium alongside other minerals and enzymes.

It is often advised that the first and last stream (few drops) of urine be avoided because they might contain infections. Only the middle stream is good for drinking and is believed to be potent and a potential cure for many ailments. Despite the ongoing debate in the medical world as to the efficacy of this claim, one begins to wonder why urine therapy is quickly catching on.

Below are some of the listed benefits:

Drinking urine strengthens a person’s immunity and cleanses the system. It detoxifies the system of harmful toxins. However, the process of detoxification varies in humans. It is, rather, largely dependent on how much toxins are in a person’s body.

A lot of people claim that urine as an exfoliator and facial cleanser helps get rid of acne and eczema. To buttress their claim, Harvard medical researchers including doctors have written in journals that this waste can cure cancer, hepatitis, asthma, migraines, and whooping-cough.

It slows down the aging process. Not many like to age unless gracefully. Urine can help with this process. Urea is sometimes added to creams and beauty products for dry and rough skin. Also, applying urine on your neck and face gets rid of wrinkles maintain a glowing, youthful look.

Many users of urine reported having softer skin after a few weeks.

Using urine as a hair shampoo not only cleans the hair follicles, eliminate dandruff and promote hair growth, it does not tangle the hair.

It is important to state that you take caution when drinking your urine because drinking too much of it can cause fatalities because of the presence of nitrogen and potassium.